Your kid is angry, almost all the time.

When your phone rings, you get a sick feeling in the bottom of your stomach because you know it's their school, calling again. Whenever you put in the effort to try to help your kid calm down or focus, they get defensive and angry with you. They say it's your fault that they're acting this way, or their teacher's fault that they're getting in trouble, or their classmates' problems. They don't seem to understand that they should be in control of their angry reactions.

That anger could be masking something. 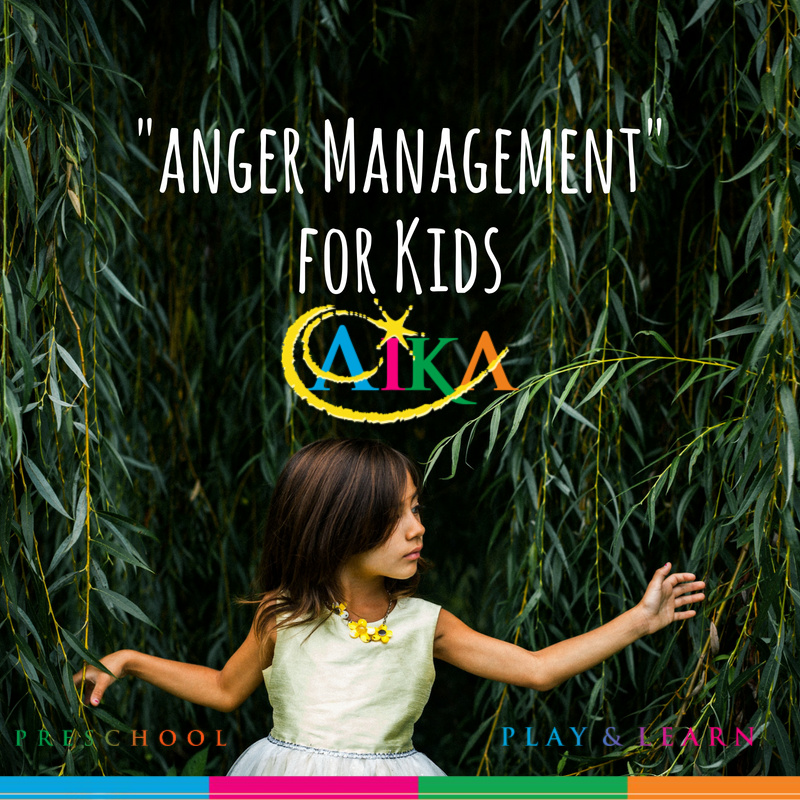 And it's not that you're a terrible parent (no matter what that little voice in your head is saying).

So often, parents feel like it's their fault that their kids have trouble at home or school. Maybe you, too, feel like you're at the end of the rope, and you're not sure what to do next. You've read parenting books, you've attended classes, and somehow, it's still not enough.

Rarely, if ever, is a child just "angry."

I know firsthand how important it is for kids who are often getting in to trouble to feel like they have someone on their side, no matter what. Along with building emotional regulation skills, I collaborate with you to find ways you can support the growth your child is making, in a way that they won't brush off or ignore.

Honestly! People are always surprised to hear that when we talk on the phone during their intake.

I love angry kids, because I know there's something going on underneath that anger.

Working for years in education and special-education settings, I found that a lot of the kids being referred to me for "anger management" were instead dealing with family stress, life changes, depression, or anxiety. That pent up stress lead to angry outbursts.

You're already doing something right, just by looking for more information.